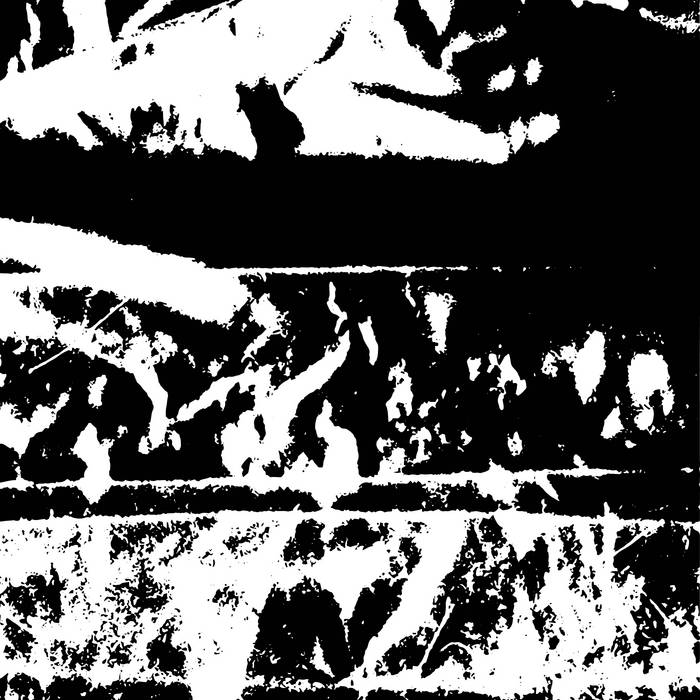 DualExercise_l is elaborated on the premise of collaboration and reinterpretation, it presents the original work of two artists along its respective recompositions.

As a musical release produced by Manchester’s Daniel Ruane & oqko co-founder smog, DualExercise_l opens up with side A comprehended of two the original compositions which go through reinterpretation on the flip side. Taking the concept of entropic degradation for focus, with harsh textural depth, twisted mechanistic noise and glimmers of breaks, bass and broken techno providing the sonic backdrop, Ruane and smog serve out their singular visions of pandemonium across four slabs of high octane compositions.

oqko functions as a self

Bandcamp Daily  your guide to the world of Bandcamp